Exposition of Pastoral Epistles is a thorough study – verse by verse – of 1 Timothy, Titus, and 2 Timothy. For the past two centuries, the letters’ composition and interrelationship, along with Pauline authorship has been under siege (cf. Towner’s Introduction, pp. 27-36 vis-à-vis Dibelius and Conzelmann, pp. 1-5). This course, however, treats the Pastoral Epistles as necessary, inerrant Pauline literature for local church order and growth. These three letters must be viewed as a unit for the following reasons: (a) they have unique and similar subject matter; (b) when compared to Paul’s other ten letters, there are significant points of dissimilarity which distinctively focus on the internal workings of the local church; (c) each letter is addressed to a Pauline co-worker who is to accomplish a ministry-task in Paul’s stead; and (d) each letter demands that the local church membership believe an identical core doctrine and reflect that doctrine in their daily habits of life.  These points alone make this pastoral corpus of letters a “must study” for those who are entering the Gospel Ministry. The weight of these thirteen chapters for a local church and pastor is without compare anywhere in the world of literature.

As a result of taking this course, the student will be able to a) classify and refute the principal arguments of those who reject Pauline authorship; b) pinpoint the distinct message and purpose of each the three letters; c) isolate the theological themes of the Pastoral Epistles, such as salvation, Christian living and ethics, eschatology, Church order and leadership, and the significance of Scripture itself, noting both the unity and diversity of these themes among the letters; and d) interact with Philip Towner’s NICNT commentary on the Pastoral Epistles, writing weekly evaluations on the strengths and weaknesses of Towner’s exegesis and conclusions. 3 credit hours.

Dr. Davey can be contacted at 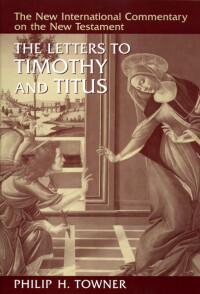 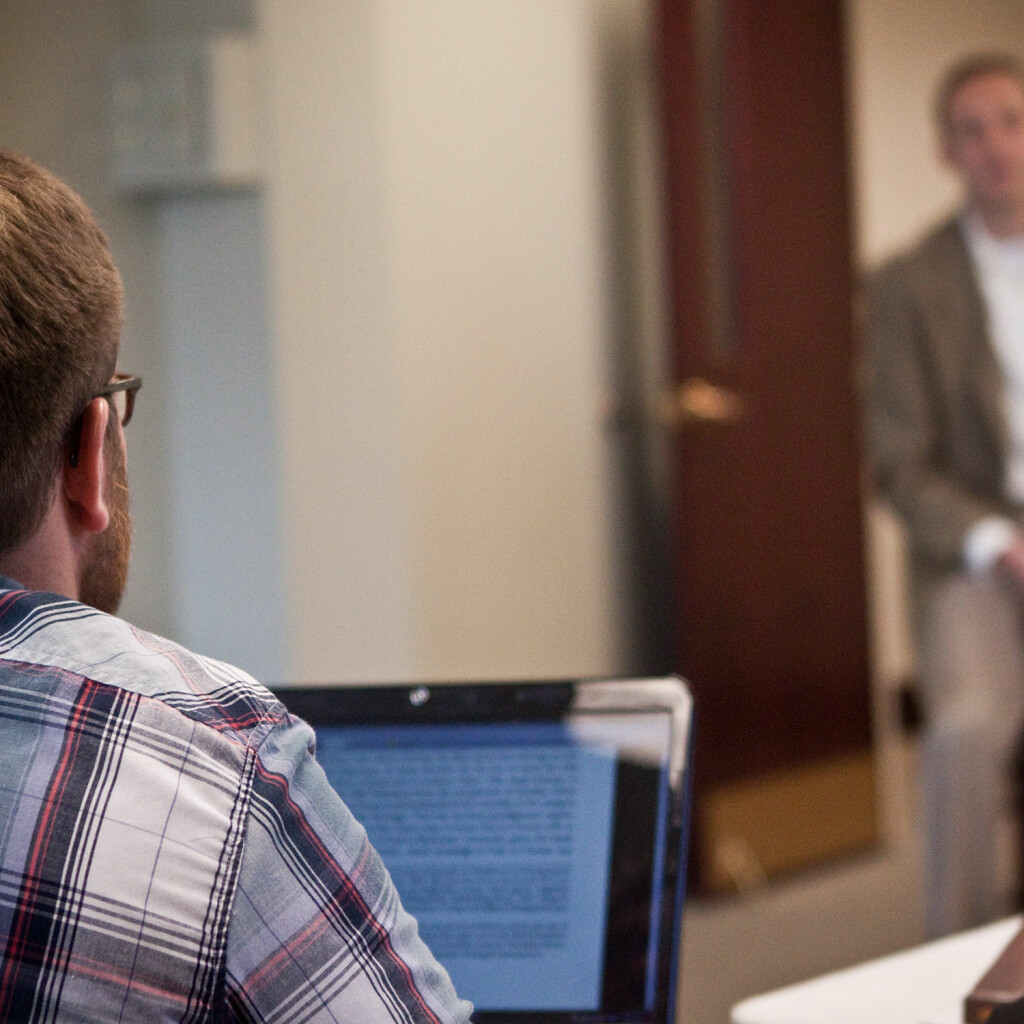 Experience the classroom at VBTS. 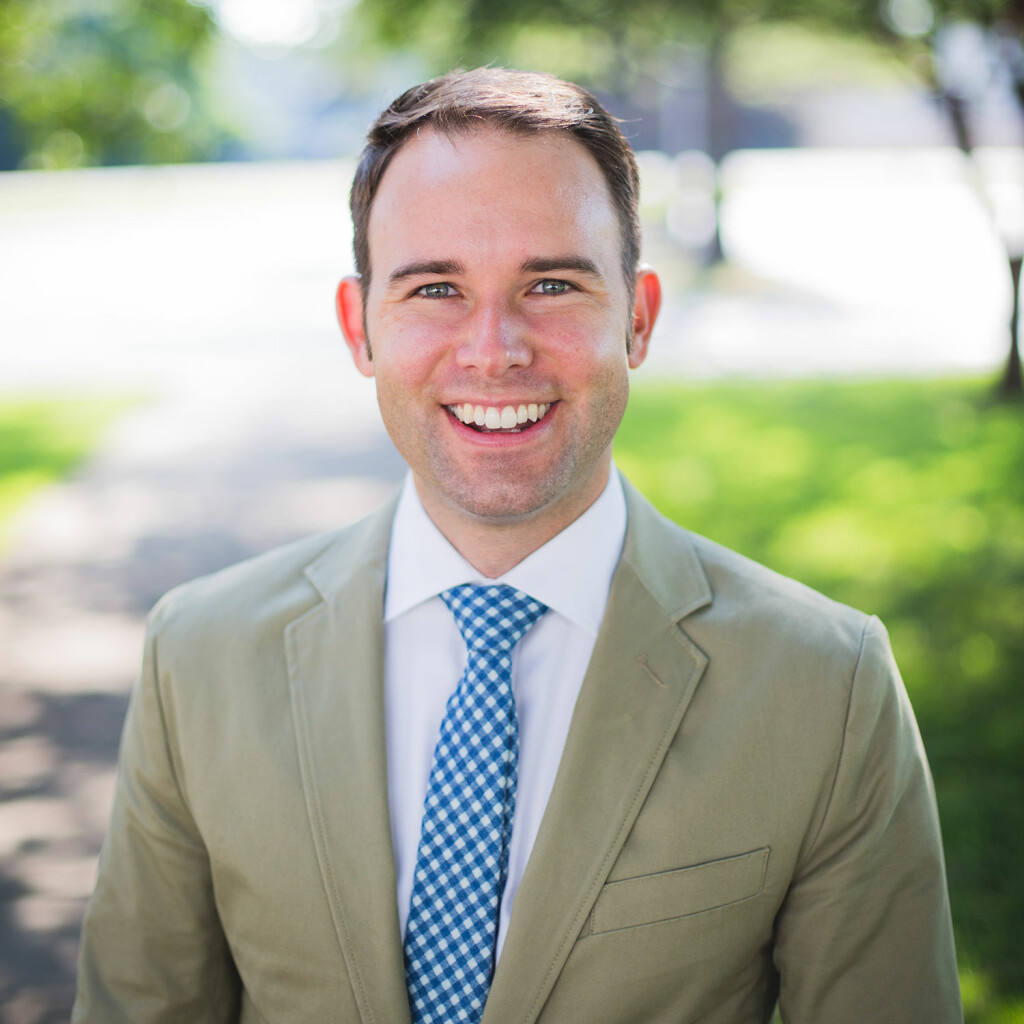 Ask a question about VBTS. 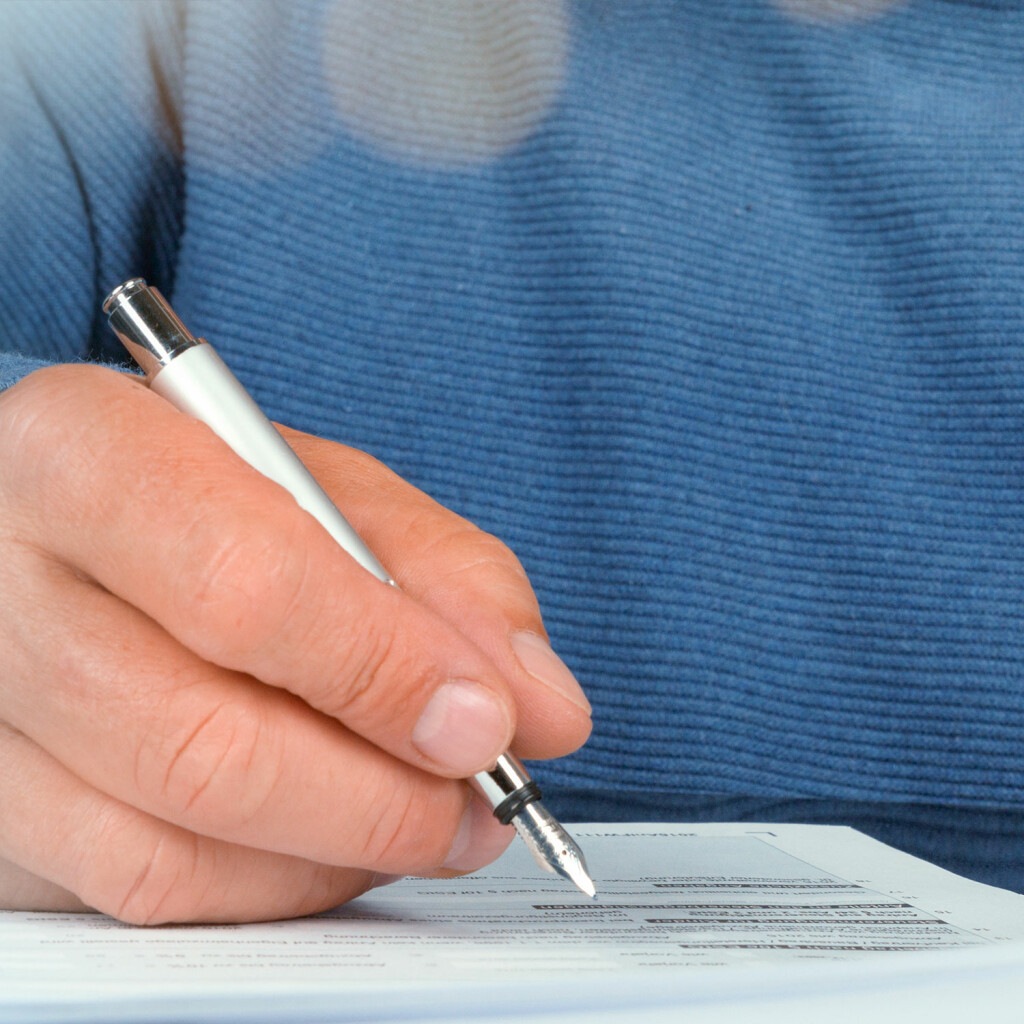